The rhythm of night and day is integral to all plants and animals, governing the behaviours that sustain life. However, light pollution is disrupting the way both diurnal and nocturnal species behave – and the problem is only getting worse.

Solareye supplies eco-friendly solar lighting to private landowners and local authorities all over the world. We know public safety and recreation time shouldn’t come at the cost of wildlife. That’s why we created the Solareye80 bat hat, a solar ground light which reduces upwards light spillage by 98%, and a warm white (2,700k) LED option (as recommended by the International Dark Sky Association), which minimises blue light levels, something that has been found to impact the feeding patterns of bats.

In this blog, we explain everything you need to know about ecological light pollution.

What is light pollution?

Light pollution is a broad term encompassing all the negative impacts of outdoor lighting. It is caused by artificial lighting at night (ALAN) that is unwanted, excessive, and inappropriate to the point that it disrupts ecological rhythms and our ability to discern celestial objects. Light pollution is a local and global phenomenon, with some effects like light trespass operating in close proximity, and some taking place on a much larger global scale. As forms of pollution go, it’s purportedly increasing faster than any other – growing by 49% in the past 25 years (source). Light pollution acts in various different ways, including:

Many people choose to split light pollution into two distinct types, though really, they are just different manifestations of the same problem. The reason for doing so is that more attention is generally paid to the former because we tend to take an anthropocentric view. Creating a separate category for ecological light pollution raises awareness for the environmental impacts of ALAN, which affect us indirectly.

Any ALAN can contribute to light pollution if not properly mitigated, but artificial lighting at night offers numerous benefits to us – improving safety and increasing recreation and leisure time. The good news is that dark-sky friendly lighting is possible, but many people aren’t doing enough to limit the impact of their lighting schemes. From illuminated buildings and security lights to streetlights and other forms of public lighting to fishing boats and vehicle lights, many different light sources contribute to the problem.

What are the effects of light pollution?

Many different species react to light, whether that’s positively or negatively. Small nocturnal mammals may be repulsed by light, whilst certain insects and migratory birds that use starlight to navigate may experience an attractive response – causing them to become misoriented. Amphibians in particular have extremely reactive photoreceptors and experience temporary blindness in the presence of ALAN which doesn’t return to normal for several hours.

ALAN also disrupts feeding, because many species use light cues to prompt the start and end of foraging behaviour. Animals like bats, for example, have been known to emerge later than normal as a result of light pollution, reducing the time they have available to hunt. Nocturnal insects are often attracted to artificial light, and they can face increased predation from fast-moving bats as a result. On the other hand, slow-moving bats tend to be more vulnerable to night time raptors, so they are unable to take advantage of this. Instead, they find themselves victim to the ‘vacuum effect’ because all their prey has been drawn away.

Light pollution can also have an impact on the reproductive patterns of many species. Amphibians like frogs and toads, for example, croak during the night as part of their breeding ritual – something that is discouraged by ALAN. A range of other species find their rates of reproductive success negatively impacted by artificial light, including bats and birds. Even the night time pollination of plants can be affected!

In an ecosystem, every species is connected. That means if ALAN impacts one species, the consequences will be felt throughout the habitat, disrupting intra and inter species competition and predation, and altering ecological niches. Some species have been known to take advantage of foraging under ALAN in what is known as a ‘night light niche’. However, this behaviour is not sustainable and will imbalance the ecosystem in time as prey populations dwindle.

Dark corridors are fundamentally important to light averse bats who avoid well-lit areas and commuting routes. If any of these corridors are affected by the increased presence of light pollution, they may find their habitat fragmented. This will make it harder for the bats to travel between feeding grounds and roosts, or increase travel time which will go on to impact reproductive success.

Lighting an outdoor space for the public to enjoy doesn’t have to disrupt local habitats. By choosing products and planning your lighting scheme carefully and consciously, you can reap the benefits of increased illumination without the environmental toll. To find out more about how our products can enhance your outdoor space, feel free to give us a call.

Read next: Bat Hibernation & the Impact of Outdoor Lighting on Bats 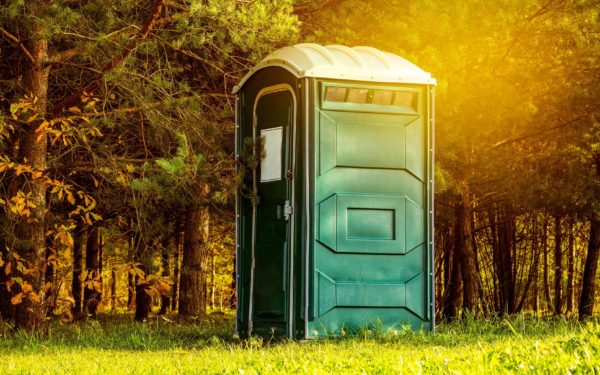 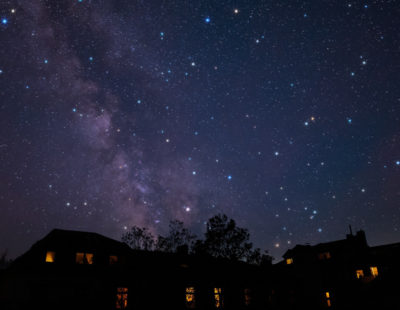 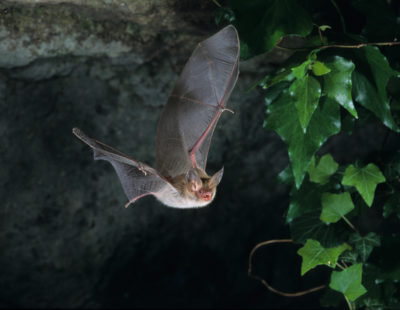 Blog | Bat Hibernation & The Impact of Outdoor Lighting on Bats 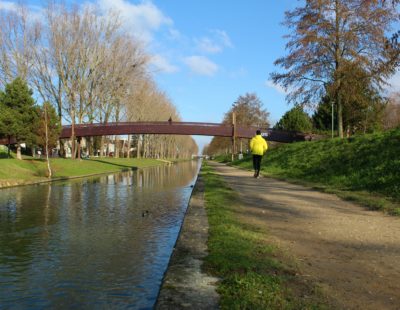 Posted 10 months ago Read more
Back to Top
The Solareye80s have had a massive impact – helping to create an environment where people have told us they feel safe to walk.
Council Officer, Council in Yorkshire
View Testimonials
Solareye80 has provided a valuable solution to a section of well used cycle path where hard-wired lighting would have been too expensive. This simple solution has made such a difference, especially now the evenings are drawing in.
Solareye80 customer
View Testimonials
The Solareye80s have been a huge bonus to my local area over the winter months. I have felt so much safer walking my dog since their installation.
Anonymous resident of Rugby
View Testimonials
Solareye Roof Light has solved our lighting problem. Now we can effortlessly offer lighting in our portable toilets for years to come without the bother of changing batteries or needing to rely on mains power.
James Griffin, Managing Director, Griffin Toilet Hire
View Testimonials