Blog | The Importance of Bats in Our Towns and Cities

To describe bats as “urban” might, to some people, suggest that they are in some way invading our human space. The truth, however, is that humankind has spread into and redefined the spaces that were the bats’ habitats long before we were around.

There is fossil evidence that points to the fact that there were bats flying around 35 million years ago that are recognisable as species living today. Yet it is recent human activity such as urbanisation, the removal of hedgerows / woodlands and the use of pesticides on crops impacting their roosting, foraging and commuting behaviour, that are endangering their survival. 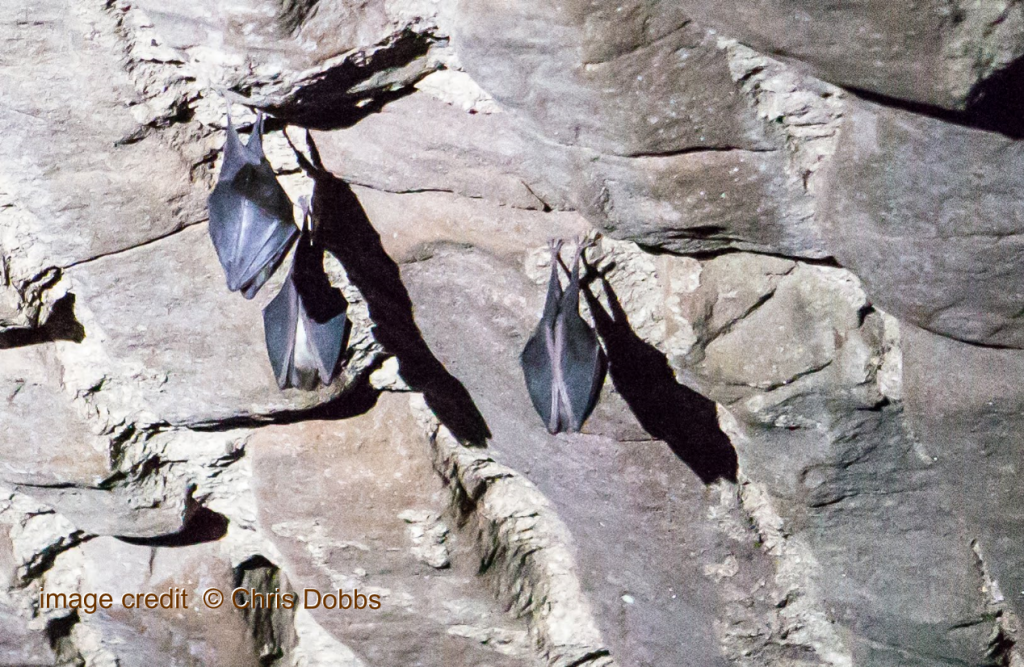 As human development has progressively encroached onto woodland and other wild spaces and natural roosting sites have been lost, bats have had to adapt their behaviour to roost in a variety of our manmade structures. Among other places, they can be found in houses, bridges, barns, and churches. One of the biggest threats the urban bat faces is a loss of these roost sites as houses and industrial sites are modernised.

One of the reasons the urban environment is generally less attractive to bats is because of the lack of vegetation which means there is a consequential shortage of insects to feed on. However, urban areas can have artificial ponds and other water sources alongside parks and gardens that can help local bats by attracting insects.

Several species of bat also roost in trees, and, despite the presence of parks and green spaces, the number of trees that are old enough to have suitable features for roosting bats in town and city centres across the UK has been declining over the years.

Other problems facing the urban bat are getting trapped in buildings, hit by vehicles, or having their roosts deliberately disrupted despite this being an offence under the legislation. Bats are also potential prey for the domestic cat.

As nocturnal mammals, one of the biggest issues facing them is the constant night-time glow that modern cities emit from windows, security lighting and streetlamps.

Artificial light at the roost entrance may result in bats being compelled to abandon their roost or in the worst case become entombed within it as they don’t feel safe enough from predation to leave. This is where the legislation also affords protection to our bat species, as this type of impact can have a significant effect on the prospects for the future of the colony.

Artificial lighting can also affect the bats’ use of commuting routes with excessive light having been found to act as a barrier, leading to bats detouring to their feeding locations with a consequential addition to their energy requirements. This may impact the individual fitness and also that of their offspring as mother bats may not have enough milk to feed juveniles adequately.

There are a number of ways that towns and cities can create a more bat-friendly environment. A planner, for instance, can acknowledge that bats use linear features such as tree lines for commuting and should protect or support creation of a wildlife corridor for bats from their roost that leads them to a natural area. This would help bats avoid main roads, create feeding opportunities for them and design around bats’ natural inclination to follow dark linear features. If there are trees are removed or light added to dark vegetated routes, bats are likely to follow alternative and potentially more dangerous lines such as main roads where there is the risk of being killed by cars or predated upon by species such as peregrine falcons and sparrowhawks.

Research has revealed that tree roosts in urban areas are almost exclusively conﬁned to larger trees. However, it is these larger trees that are habitually removed from avenues and parks because they are considered a threat to public safety. Reducing the number of such large trees could lead to a decline in the population of tree-dwelling species of bat and therefore administrators should try to preserve as many of these trees as possible.

Furthermore, large branches can be supported by ground anchoring and people can be prevented from entering danger zones around weaker trees by the planting of thorny bushes within these areas to deter pedestrians. Where the preservation of trees isn’t possible, providing artiﬁcial roosts in the form of bat boxes can help to provide new roosting opportunities for some species of bat.

Creating bat-friendly gardens with plants that attract insects that bats feed on, helps to keep the numbers of undesirable insects down, particularly in the summer, and is another way to help the urban bat.

The problem of the damaging effects of light pollution on bats has been taken very seriously with a number of different experiments in street lighting having been carried out in various parts of the world. The Solareye80’s in-ground solar light which is designed to provide 360-degree visibility at night now comes with a “Bat Hat”, the standard product having been re-engineered by adding a little hat that reduces the upwards light spillage by around 98%. This design feature makes this light the perfect choice for areas in which lighting is necessary  but it is also important to reduce the impact of artificial lighting on bat colonies. We work in conjunction with Ecologists and have consulted the Bat Conservation Trust  in the initial design phases of this light, to ensure that we play our part in helping the bat population of the UK thrive. 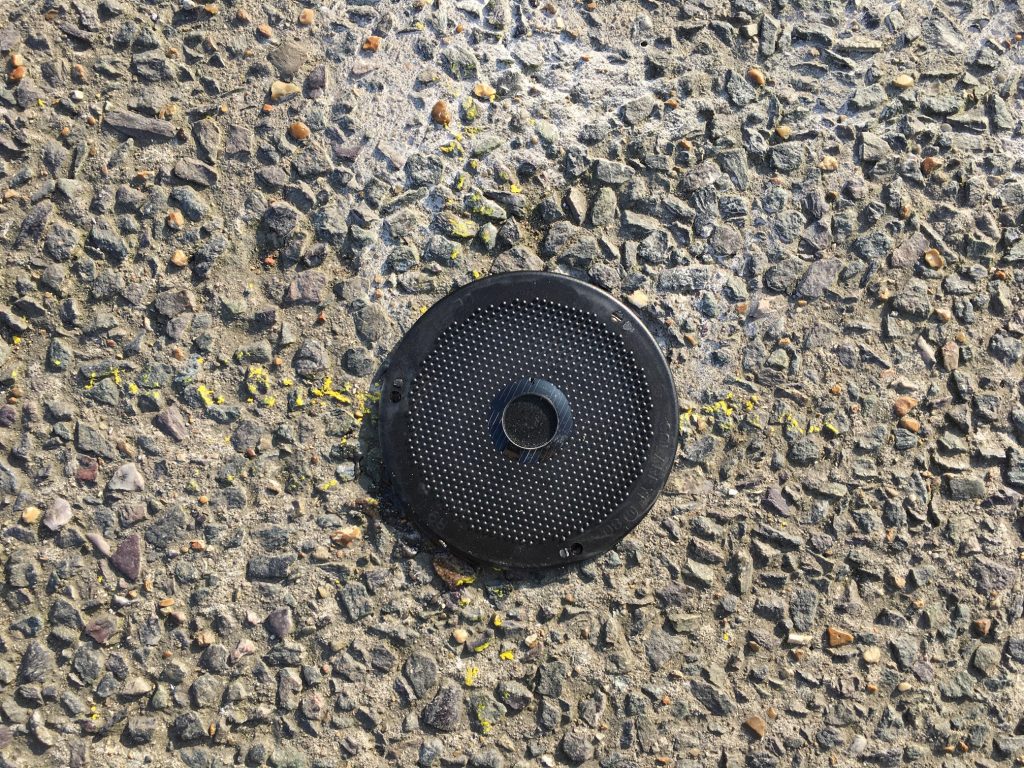 Simply get in touch with us to learn more about the Bat Hat and how it can be used for your project. 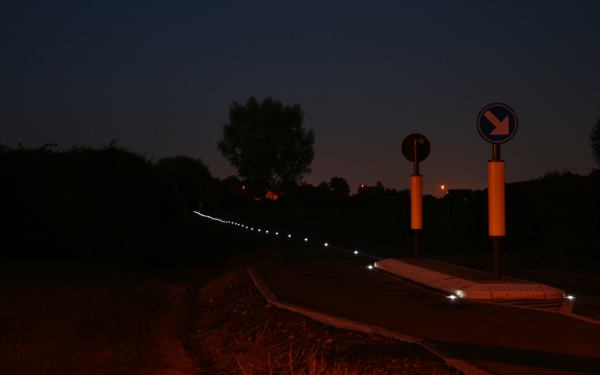